In just under a year the musical juggernaut Neighbor has become one of the most exciting and unpredictable live acts on the jam scene today. Grown in large part by the passion and devotion of the fans called Neighbors, the symbiotic relationship between band and fans inspires and touches every performance. The creation of childhood neighbors Richard James (vocals, keys) and Lyle Brewer (guitar), the band combines ambitious composition, soulful balladry, and a fearless approach to their lengthy improvisations. The quartet is rounded out by Dan Kelly (bass, vocals) and Dean Johnston (drums) who together fuel the rocket-ship that blasts the Neighbors into a frenzy of singing and dancing, throwing their cares to the wind like confetti and spreading joy that is palpable to both band and audience alike. Come see what's good in the neighborhood and get lost in their world of magic marble crews, chickens, and mystical pine trees. 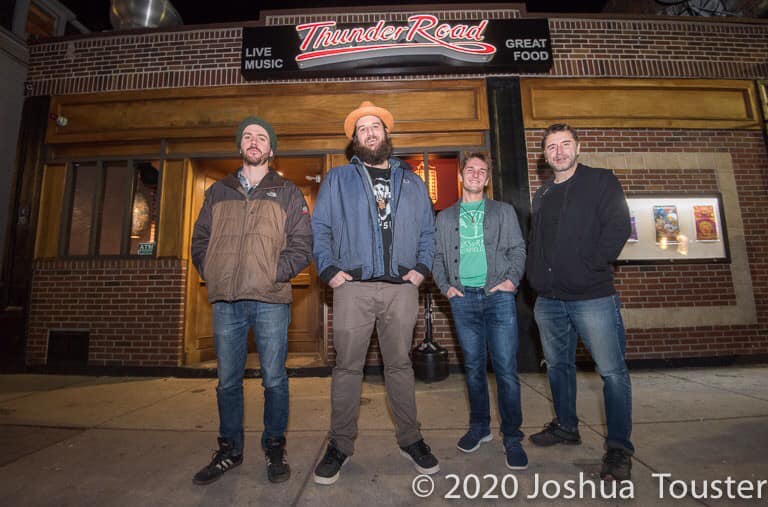